PEOPLE OF THE DAY 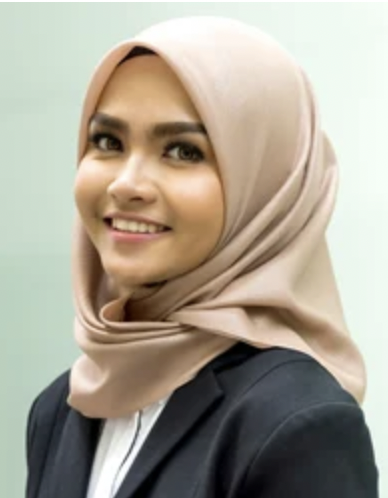 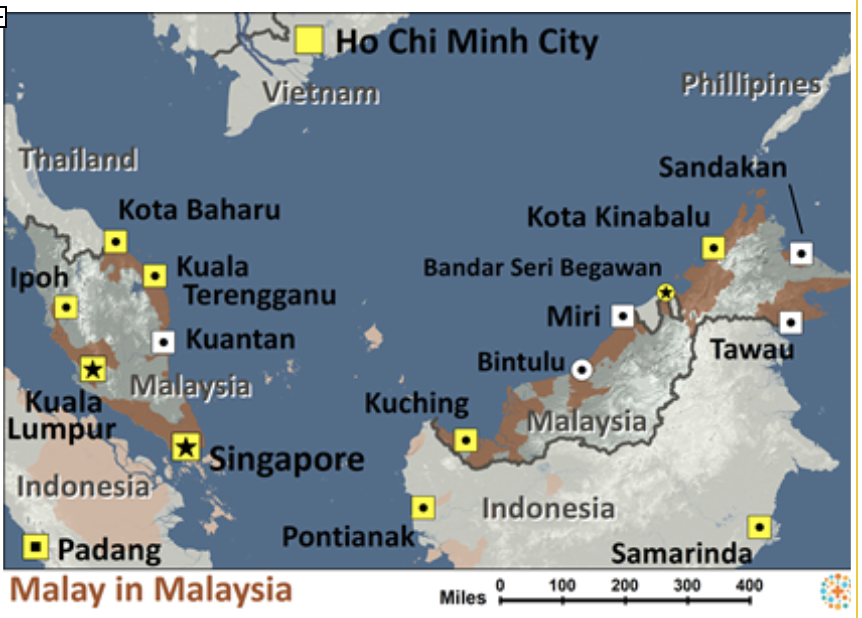 The Malay people accepted Islam when Arabic and Indian traders brought it to Malaysia between the 13th and 16th centuries, although their practices include some folk Islam. The Malay are the majority people in Malaysia, Brunei, and Singapore. In Malaysia, people are classified as Malay if they speak Bahasa Malaysia, practice Malay customs, and are Muslims. Besides Malays, about 11% of the population is traditionally Christian, mostly of Chinese origin, pre-Islamic conversions, and Indian immigrants. Malay Bibles must be stamped “not for Muslims” and conversion from Islam is not allowed.

Many Malay people are educated urban businesspeople, while others are farmers, traders or fishermen in rural areas. Malay students have many opportunities to start businesses. The Malay people are internationally known for beautiful art forms such as: wood carvings, metal figurines, pottery, dances, poetry and clothing.

Malay families are closely connected. Three generations often live together in one household. They join with relatives for many “Kendura” (celebrations) and help each other in multiple ways. However, technology paired with the desire for material prosperity are diluting traditional values.

Prayers for the families of the Malay:

Lord, send families that follow Jesus and His teachings together to live among the Malay people. Help them show honor, forgiveness and the love of Jesus to one another and other Malay families. Bring Godly businessmen into their communities, who are following Jesus as part of daily life, not just a religion.

Lord, use the Scriptures in their own Bahasa language to reveal Your love to the Malay families. Heal their bodies and answer their prayers through Jesus. Thank You that Scriptures in three Bahasa Malaysian dialects are available in written, audio and children’s versions on the internet and through phone apps (like YouVersion).

Lord, heal and strengthen Malay families, turning their hearts toward You and each other.  Give them the strength to share Your loving care, forgiveness, and Good News with their relatives, neighbors and the poor. God, please raise up a new generation of Malays to bring Your Word and blessing to other people groups too!

God’s blessing for the Malays: I waited patiently for the LORD; He turned to me and heard my cry. He put a new song in my mouth, a hymn of praise to our God. Many will see and fear and put their trust in the LORD. (Ps. 40:1,3)